Fight kingdoms, use dragons to upgrade your abilities and conquer an empire in the multiplayer war game that pits your army against enemies and friends alike. The battle action heats up with a new army to fight, three new civilizations to explore and a new Popularity ranking system to dominate – join the Clash of Kings online game and play real time war strategy in this RPG for control over all the CoK kingdoms.

Fight against other lords and wage war in the massive PVP online game. Battle for control of the kingdom, build an army and shore up your defences with upgrades to your castle, palace, dragons and army barracks to withstand even the most powerful PVE attack.

Play real time strategy to strengthen control over your kingdoms, upgrade your equipment and fight in an epic MMO war to defend your castle from an enemy attack. Gain resources for your army and upgrade your palace by developing farms and sawmills. Build strategic alliances with other leaders and maintain them for your advantage.

Send dragons on a journey to bring back gifts for your kingdom, use tactical MMO RPG gameplay to prevent a siege on your palace, battle enemies and manage your palace’s resources to become one of the most powerful lords in the Clash of Kings empire.

Explore the new civilizations of Dragonborn, Viking and Yamato and conquer all new territories. With new heroes each with their own specialties battling it out in the ancient valley, these battle-tested warriors are ready for intense fighting action within the ever expanding multiplayer fantasy world.

Download Clash of Kings, battle enemies for top billing in the Popularity feature and take control of the realm in this epic MMO PVP war!

New expansion – Huaxia has officially opened. You can experience this historic civilization by switching the civilization. 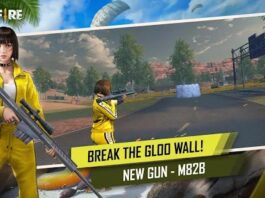 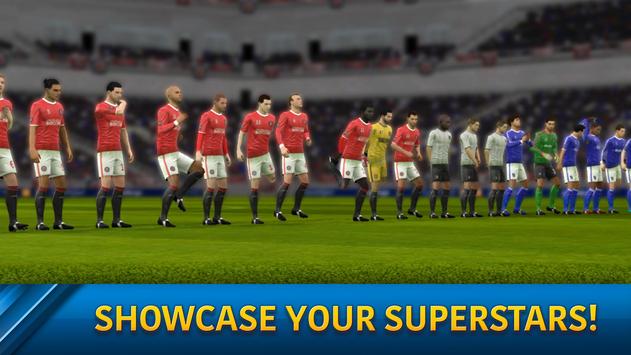 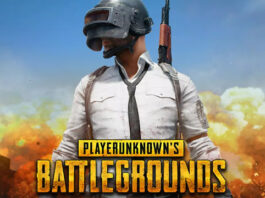